Multi-award winning family group The Hoppers have been singing to global audiences for over 60 years with appearances ranging from presidential religious inaugural ceremonies and New York’s Carnegie Hall to singing conventions and church platforms. They have performed throughout the United States as well as in Israel, Europe and Africa. Their unique blend of harmonies and song choices have created a legacy of musical excellence embraced by leading pastors and event organizers. Known as America’s Favorite Family of Gospel Music, they are favorites on the Gaither Homecoming videos and tours, and their recordings frequently land at the top of the BILLBOARD sales charts and The Singing News radio charts.

Comprised today of family members Claude & Connie, son Dean and his wife, Kim, and son Mike Hopper, The Hoppers were formed in 1957 in the rural-farm town of Madison, NC, and have grown continuously for decades, touching countless lives around the world. A cancer survivor, Connie has been honored with the prestigious Marvin Norcross Award, in addition to numerous industry and fan honors; and she has been inducted into the Southern Gospel Music Hall of Fame. Sons Dean and Mike have continued the family legacy with their musical talents and business abilities; and Kim, Dean’s wife, hails from her own nationally acclaimed musical family, The Greenes. She is noted for the excitement she brings to any live performance, and her unmistakable, rafter-ringing soprano vocals have taken The Hoppers to new heights for many years. 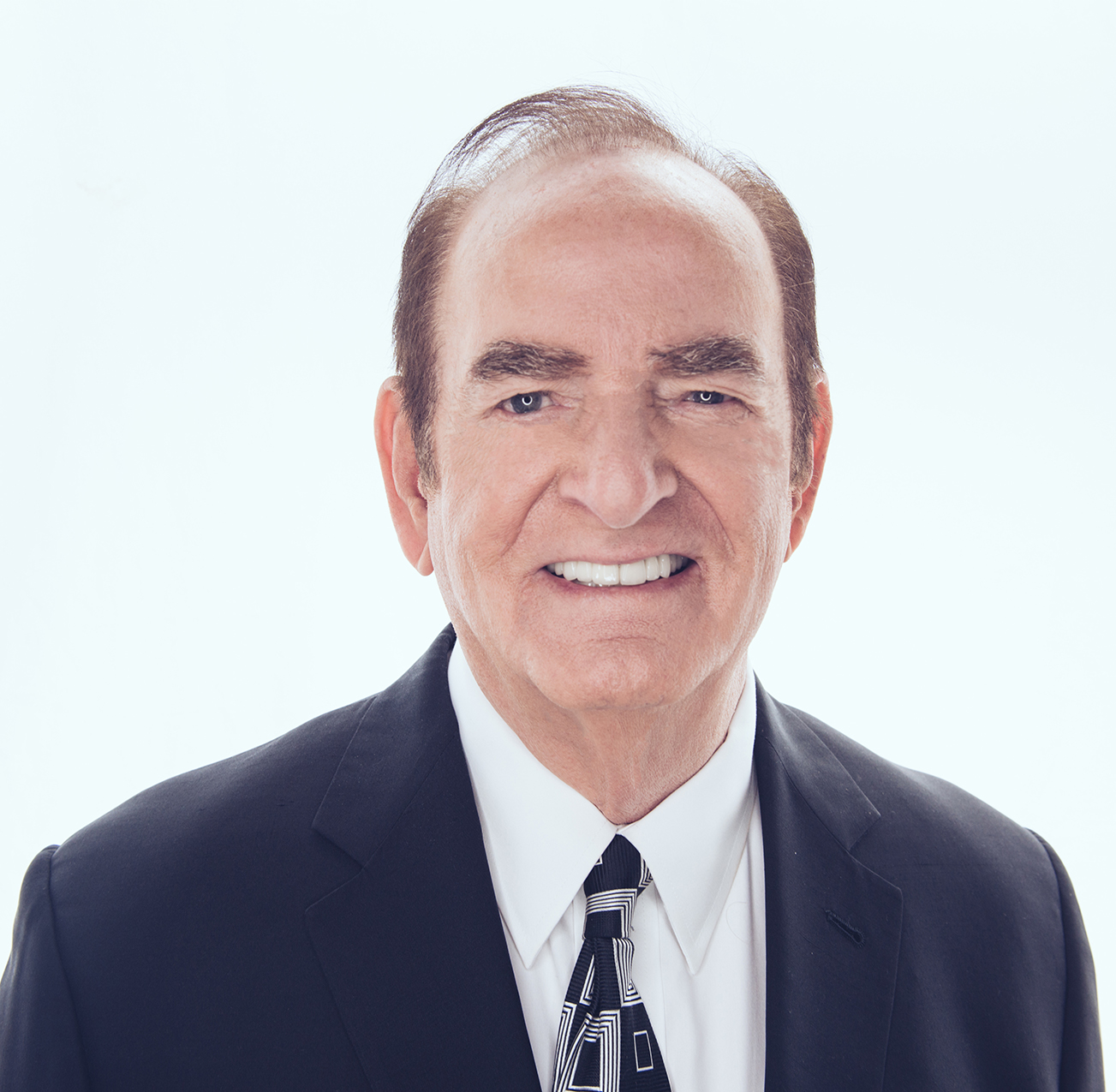 Group founder, Claude Hopper is recognized as one of the nation’s most influential businessmen. Claude serves on the Board of Directors for the National Quartet Convention, Southern Gospel Music’s premier event, which takes place every September and boasts annual attendance in excess of 60,000 people. The Great Western Fan festiva held in Fresno, California.

He is heavily involved with music publishing and founded the Hopper Brothers & Connie Publishing. In 1990, Claude received special recognition from Senator Jesse Helms and North Carolina Governor Jim Martin for his many contributions over the past three decades to the Gospel Music community. In 1999 He received his honorary degree of Doctor of Music from Oakland City University. He is also on the board of directors of First Bank in Mayodan, NC. And founding member of the North Carolina Gospel Music Hall Of Fame. 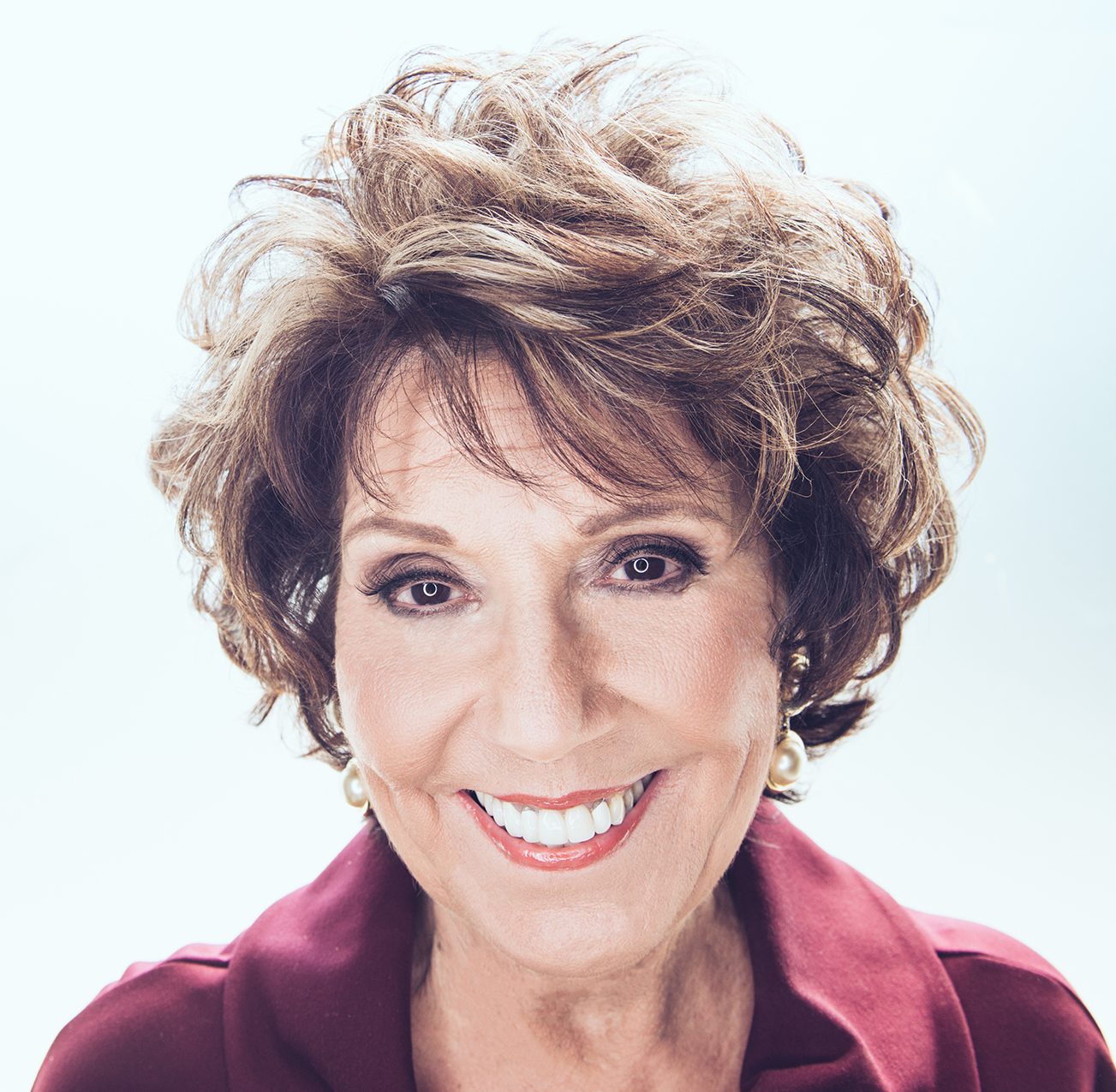 Recipient of the Marvin Norcross Award

Considered by many as the cornerstone to this musical family, Connie Hopper is a household name among Southern Gospel Music lovers. Her sensitivity has made her an industry favorite. She is recognized for her pleasing vocal ability and songwriting talent as well as having written over fifty songs. Connie’s sincerity, warmth, charm and genuine faith in God is an inspiration to all those who become acquainted with The Hoppers. Connie has spoken at many women’s seminars and is a noted writer. She authored a testimonial book titled, “The Peace That Passeth Understanding”, which shares the story of her bout with cancer and God’s healing. She is the writer of a daily devotional book entitled “Heart of the Matter”. 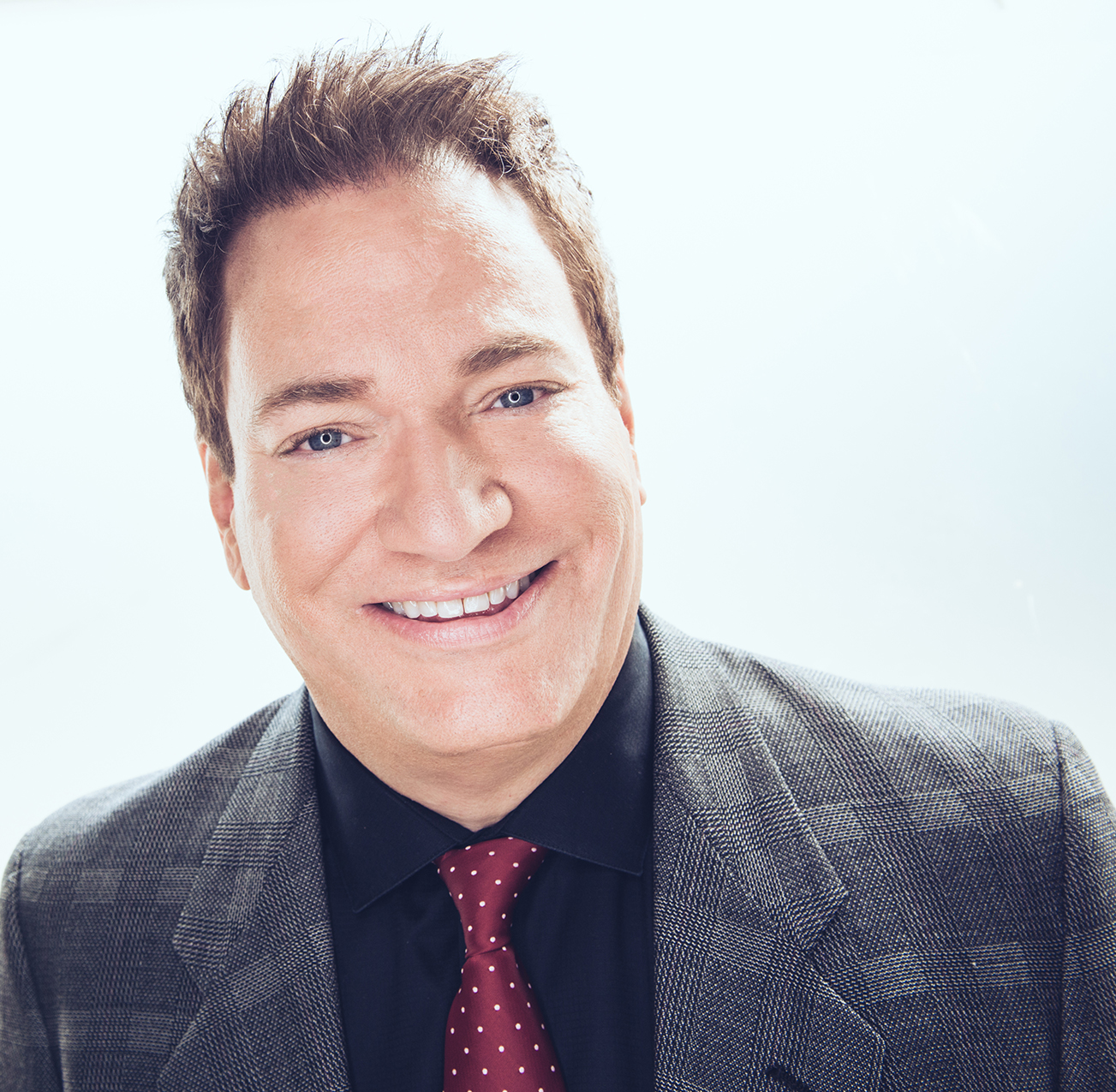 Lead vocalist Dean Hopper is the oldest son of Claude and Connie. This talented vocalist originally served as the group’s drummer before moving to the front line in 1981. Over the years Dean had become recognized as one of the industry’s most popular vocalist and received numerous industry award nominations for Favorite Lead Vocalist. Dean received the prestigious honor of being named one of the Outstanding Young Men of America. Dean has enjoyed over two decades on the road with his family, singing and traveling across the country. In 1989 Dean released the solo recording titled “Solo But Never Alone”, which featured many fellow recording artists including The Nelons, soloist Janet Paschal and the late Kenny Hinson. Dean also serves on the board of directors for the North Carolina Gospel Music Hall Of Fame, Singing in the sun, Gatlinburg Gathering and the Great Western SG Fan Festival. In Jan.2001 Mike and Dean opened (The Farm) recording studio located only a few miles from The Hoppers office it is a full service recording-mastering-and digital editing facility.

Dean earned his business degree from Oakland City University. He graduated in May 2003 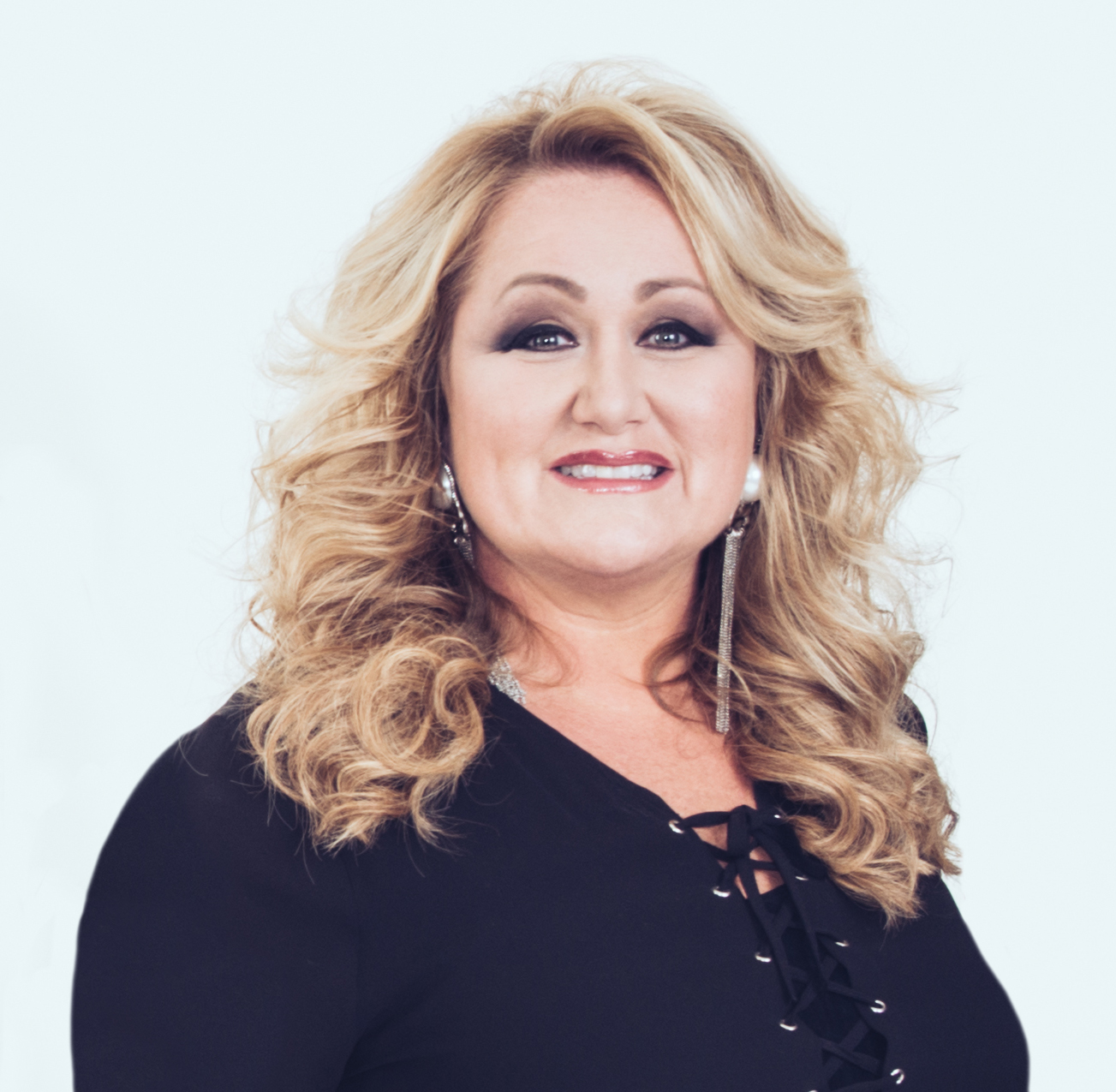 One of the country’s most dynamic voices is that of Kim Hopper. As a small child, Kim first began singing with her brothers as a part of the talented musical family, The Greenes. Kim sang with her family for ten years before marrying Dean in November of 1988. The following year Kim joined The Hoppers. Kim and Dean have 2 beautiful girls, Karlye Jade, born in October of 1994 and Lexus Jazz born January 2005. They make their home in Summerfield, NC. Kim has enjoyed many industry and fan awards, as her anointed vocal talent is respected by fans and industry peers alike.

She released her first solo recording in June 2003 entitled “Imagine” it is available in our on-line store. 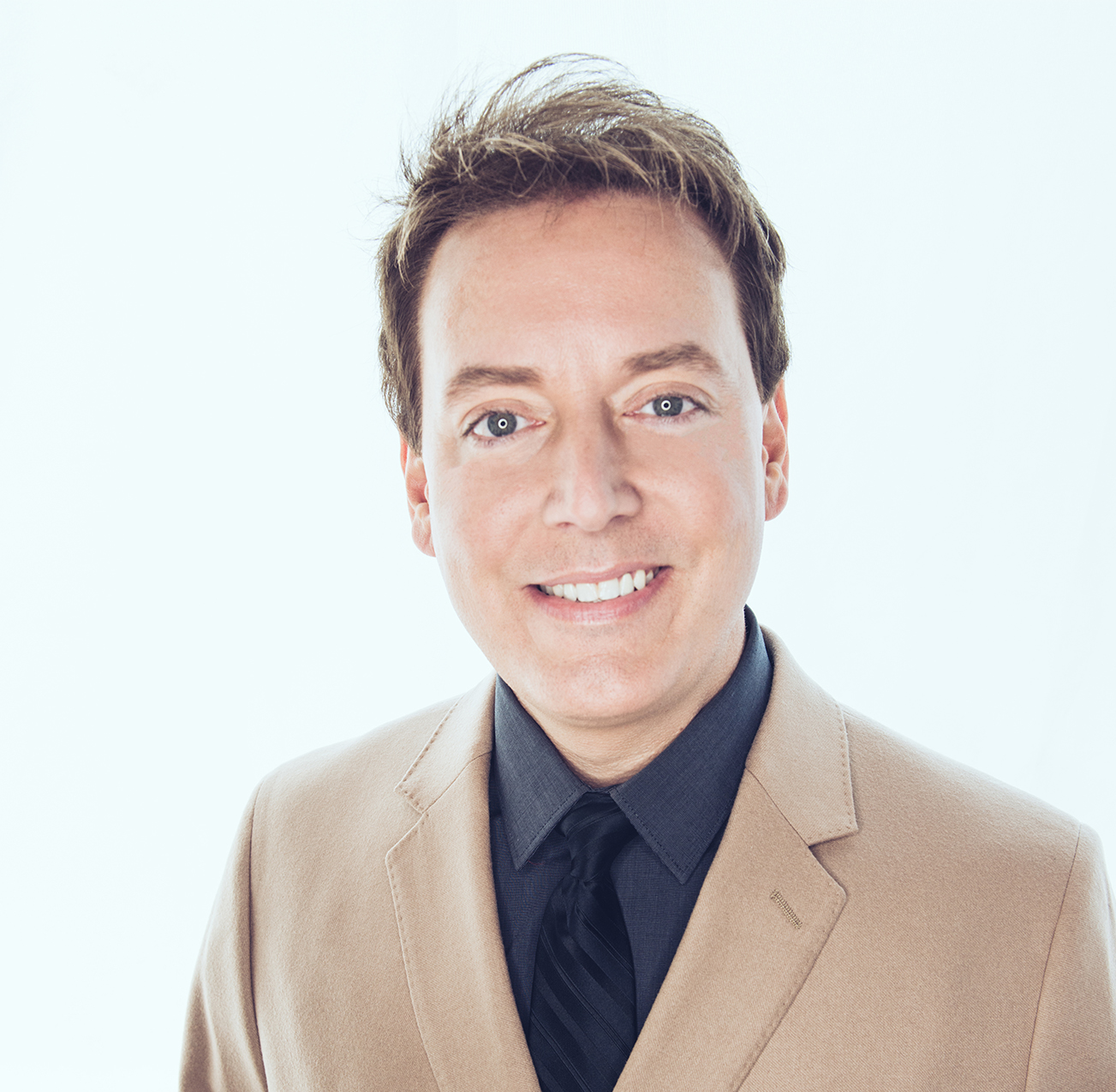 Claude and Connie’s youngest son, Michael Hopper, first began playing drums for The Hoppers at the age of 13. Michael is now respected as one of the industry’s most talented percussionists. In 1994 Michael released a drumming instructional video entitled “Locked In”. In addition to his exceptional musical ability, Michael is also a talented vocalist and is featured on several songs recorded by The Hoppers. Mike serves on the board of directors for the Singing News magazine and the Great Western SG Fan Festival. He is a licensed airplane pilot. In Jan.2001 Mike and Dean opened (The Farm) recording studio located only a few miles from The Hoppers office it is a full service recording-mastering- and digital editing facility. He appeared on the television show “Touched by an angel” with Randy Travis, John Schneider, Delta Burke and The Gaither vocal band. In 2001 he was awarded Favorite Musician by the Singing News Fans 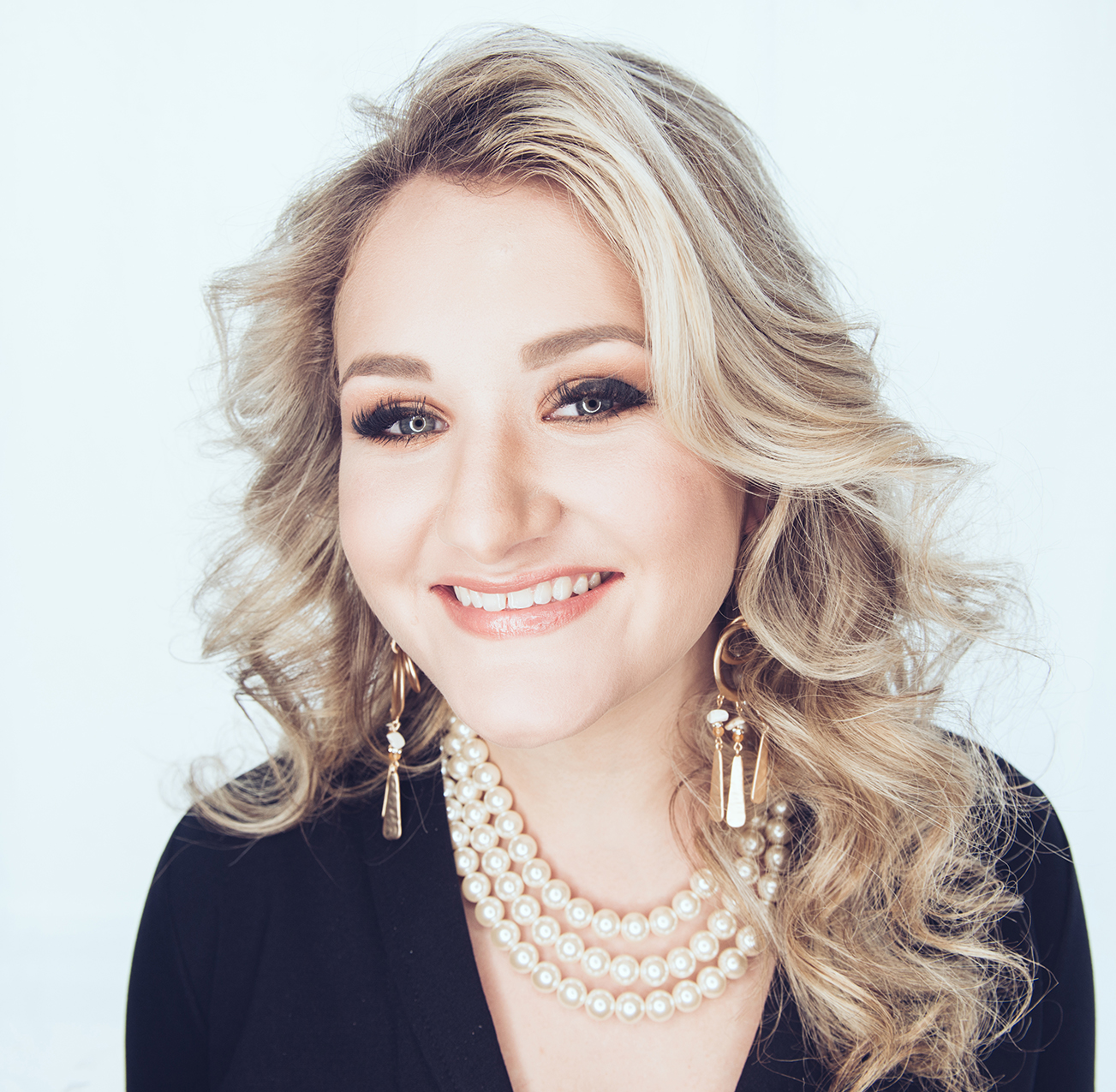 Dean and Kim’s oldest daughter Karlye now stands alongside her parents and grandparents sharing the good news of the gospel.